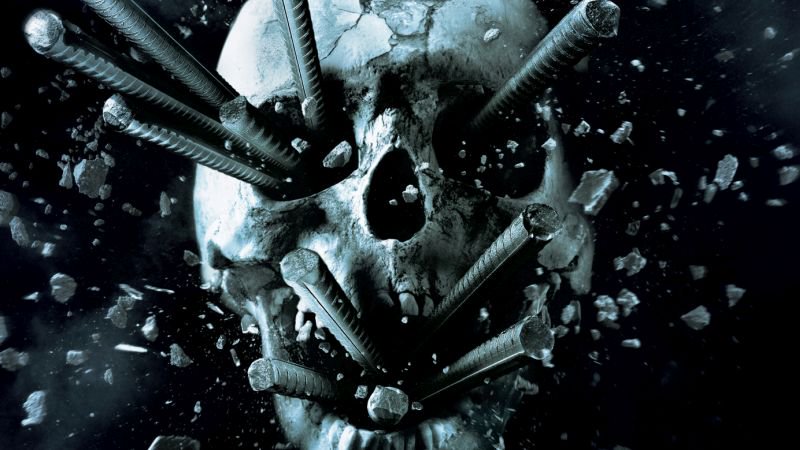 Reports about Final Destination getting a reboot have circulated the internet for a few years. Still, we’ve received some solid news that confirms Final Destination will undoubtedly be heading back to the big screen.

Final Destination is an American horror franchise consisting of five films, two comic books, and nine novels. It is based on an unproduced spec script by Jeffrey Reddick, originally written for The X-Files television series, & was distributed by New Line Cinema. All of its five films are set around a small group of people who escape impending death after the protagonist sees a sudden premonition and warns them about the mass-casualty accident that is about to happen. After avoiding their foretold deaths, the survivors are killed one by one in bizarre accidents caused by an unseen force creating complicated chains of cause & effect, resembling Rube Goldberg machines, & then read omens sent by another unseen entity in order to again avert their deaths.

Next post Microsoft Made A Power Play & Purchased Activision Blizzard