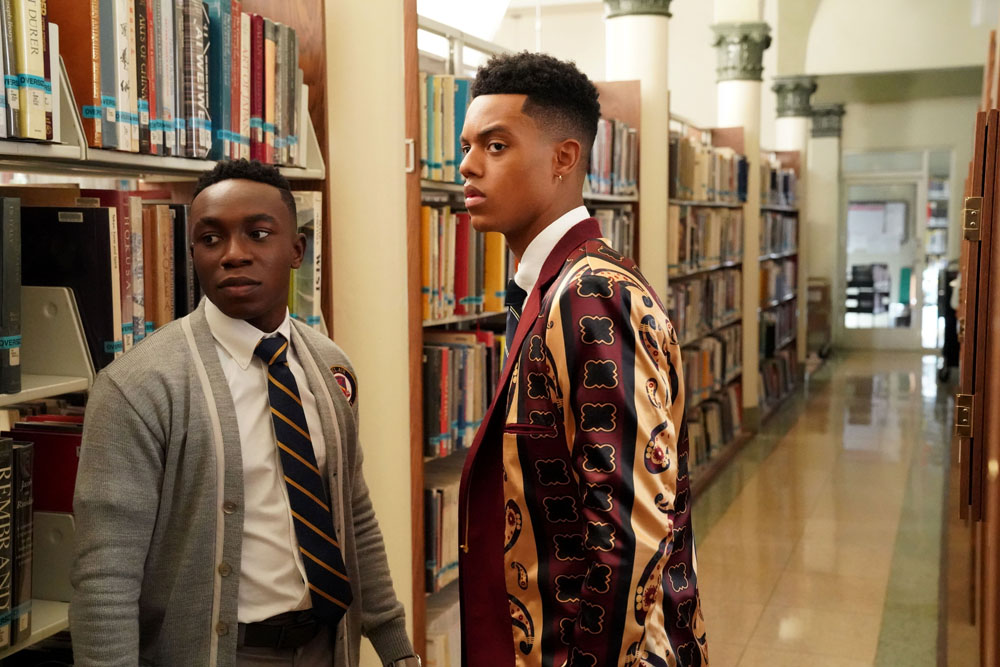 Peacock released the first trailer for The Fresh Prince of Bel-Air reboot called Bel-Air this morning. The trailer opens up the story a bit & definitely highlights the differences between the 90s series & this new one. Check out the official trailer below.

The series was developed by Will Smith & Morgan Cooper. It is a reboot and dramatization of the sitcom The Fresh Prince of Bel-Air & is based on Cooper’s short fan film of the same name. It stars Jabari Banks, Adrian Holmes, Cassandra Freeman, Olly Sholotan, Coco Jones, Akira Akbar, Jimmy Akingbola, Jordan L. Jones, & Simone Joy Jones. The series is set to premiere on Peacock on February 13, 2022.