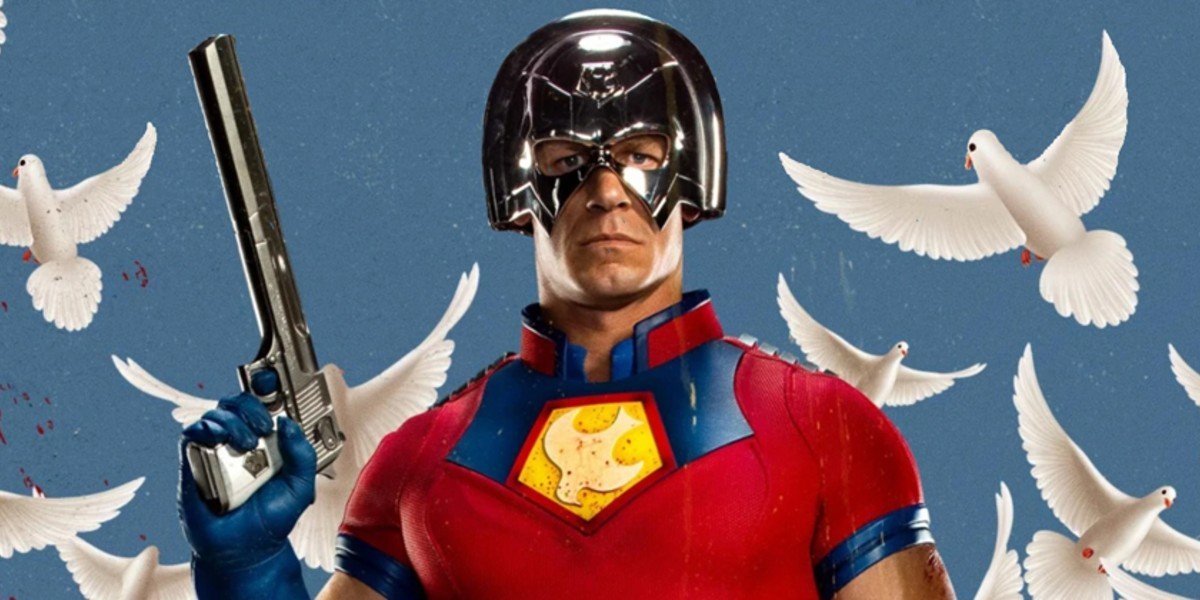 John Cena’s ‘Peacemaker’ got its first teaser and a release date announcement of January 13th, 2022 on the streaming platform HBO Max, during the 2021 DC FanDome. Check out the teaser trailer below.

In addition to the teaser trailer, we were gifted some behind-the-scenes footage that showed Cena cracking up the team by reading off his lines, including that of, “Ass-hat was his family’s name before they came over to the US and changed their name to ‘Smith”. Cena mentioned how he felt getting the call from producer Peter Safran, “I was surprised, but I was more than ready”.

During the panel, Cena added, “The most difficult was becoming a super asshole. I’m usually a regular asshole,”.

Be sure to check back in as the 2021 DC Fandome continues!

Next post ‘The Batman’ Swoops Into DC FanDome With Second Trailer