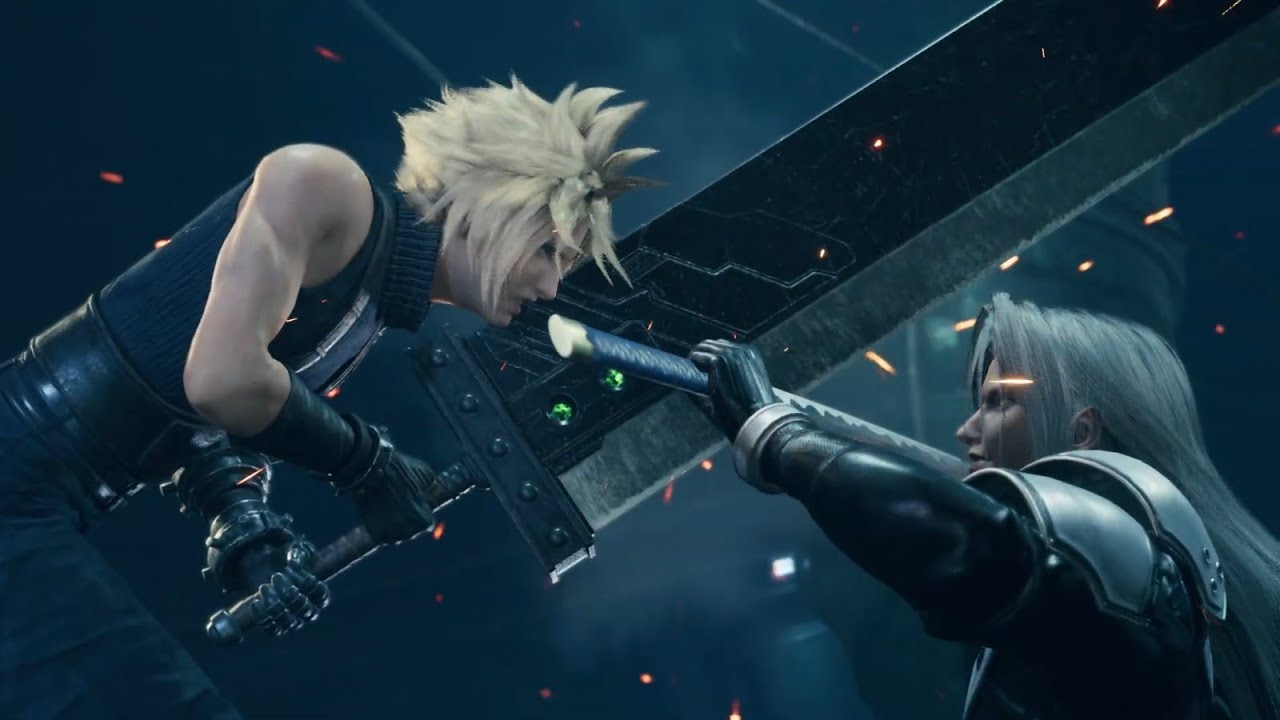 Back in 2019, Kingdom Hearts fans questioned the lack of Final Fantasy characters in the Kingdom Hearts 3 game. Since its inception, Kingdom Hearts made it clear that the world created for this game was built on the foundation of Square Enix & Disney‘s partnership; however, that partnership seemed somewhat disconnected in the third entry.

Noruma also spoke about bringing Sora into Smash Bros. & how Disney letting Sora go surprised him. Nuruma said: “Obviously, I was very happy that we were able to have Sora make an appearance in Smash Bros. Ultimate. Most of the feedback when Sora was [announced] for Smash Bros. Ultimate was, ‘I can’t believe Disney okayed for him to be in this game.’ Behind the scenes, I was actually the one being very picky about his appearance in Smash Bros. Disney was the one that was like, ‘Go ahead! This is a great opportunity. I thought it would be tough to pull off because it might clash with the established lore in Kingdom Hearts and the Disney worlds, so it was an opportunity I had to consider very carefully. After seeing how happy everybody was in welcoming Sora to Smash Bros., I feel like the end result was really great.”