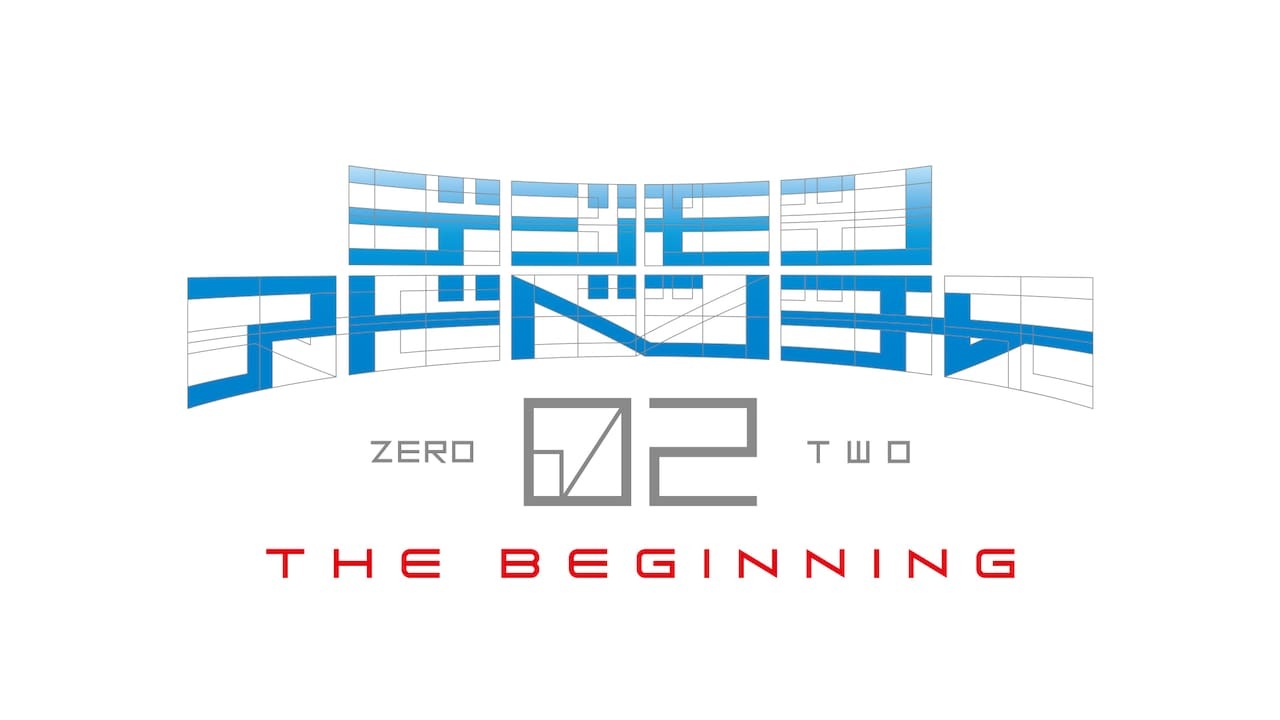 Fans of the new Digimon movie Digimon Adventure 02 The Beginning were given an update during Digi Fest 2022 about two new cast members joining the film.

Megumi Ogata will play Rui Ōwada, who revealed that he was the first in the world to become a DigiDestined & Rie Kugimiya (Happy in Fairy Tail) will play Ukkomon.

“The new Digimon movie is about 02. Now, the door to adventure opens …. ‘I’m the first person to ever partner with a Digimon.“

The film will be directed by Tomohisa Taguchi, who directed 2020’s Digimon Adventure: Last Evolution Kizuna. Akatsuki Yamatoya will also return to write the script. The animation for the movie will be produced at Yumeta Company with Tori Animation locked in to produce.

No release date has been announced for the film.