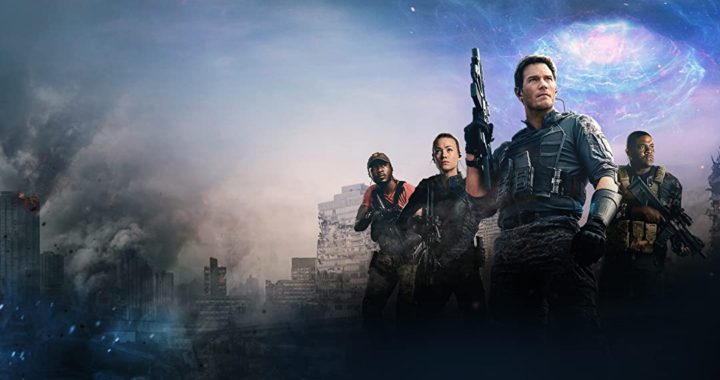 We are giving away passes to attend a virtual screening for Amazon’s The Tomorrow War. The event will be on July 1st at 7pm. It’s recommended that you get in a bit early just in case any issues arise. If you’d like to attend this virtual screening, click HERE to attend.

In THE TOMORROW WAR, the world is stunned when a group of time travelers arrive from the year 2051 to deliver an urgent message: Thirty years in the future mankind is losing a global war against a deadly alien species. The only hope for survival is for soldiers and civilians from the present to be transported to the future and join the fight. Among those recruited is a high school teacher and family man Dan Forester (Chris Pratt). Determined to save the world for his daughter, Dan teams up with a brilliant scientist (Yvonne Strahovski) and his estranged father (J.K. Simmons) in a desperate quest to rewrite the fate of the past.