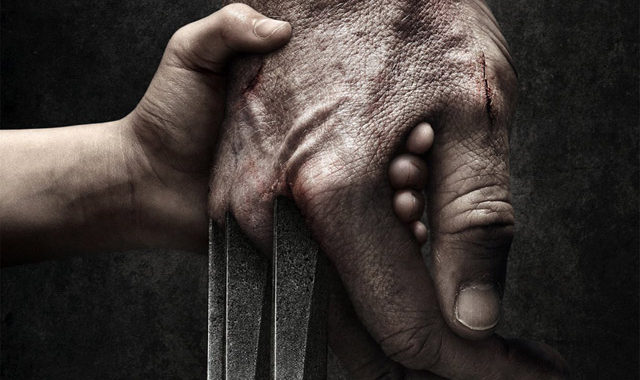 If there’s one thing fans are excited to see from this last Wolverine film, it’s the pumped up violence that comes with the r-rating. In fact, it doesn’t seem like Fox is holding back any punches with showing moviegoers that this won’t be your ordinary Wolverine film.

A bloody new image was released today that shows a dismembered hand holding a gun. I believe we all know that the hand holding the gun belonged to someone that got on Logan’s (Wolverine’s) bad site. Check out the photo below. Even though we still don’t have a solid plot for the film,  we do know that it’s loosely based on the comic book series Old Man Logan by Mark Millar.