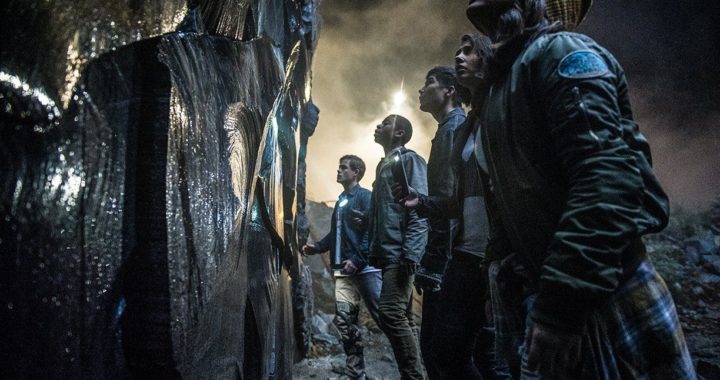 On top of the new Mighty Morphin Power Rangers video game that was announced for the PlayStation 4 & Xbox One, Lionsgate has released some new character posters for the 2017 Power Rangers reboot. The posters show give us a better look at the armor the new Rangers will be wearing in the new film. Check out the character posters below.

Five high school students Zack, Kimberly, Billy, Trini, and Jason are chosen by mentor Zordon to become the Power Rangers after learning that their small town of Angel Grove and the world are threatened by an alien force led by Rita Repulsa.