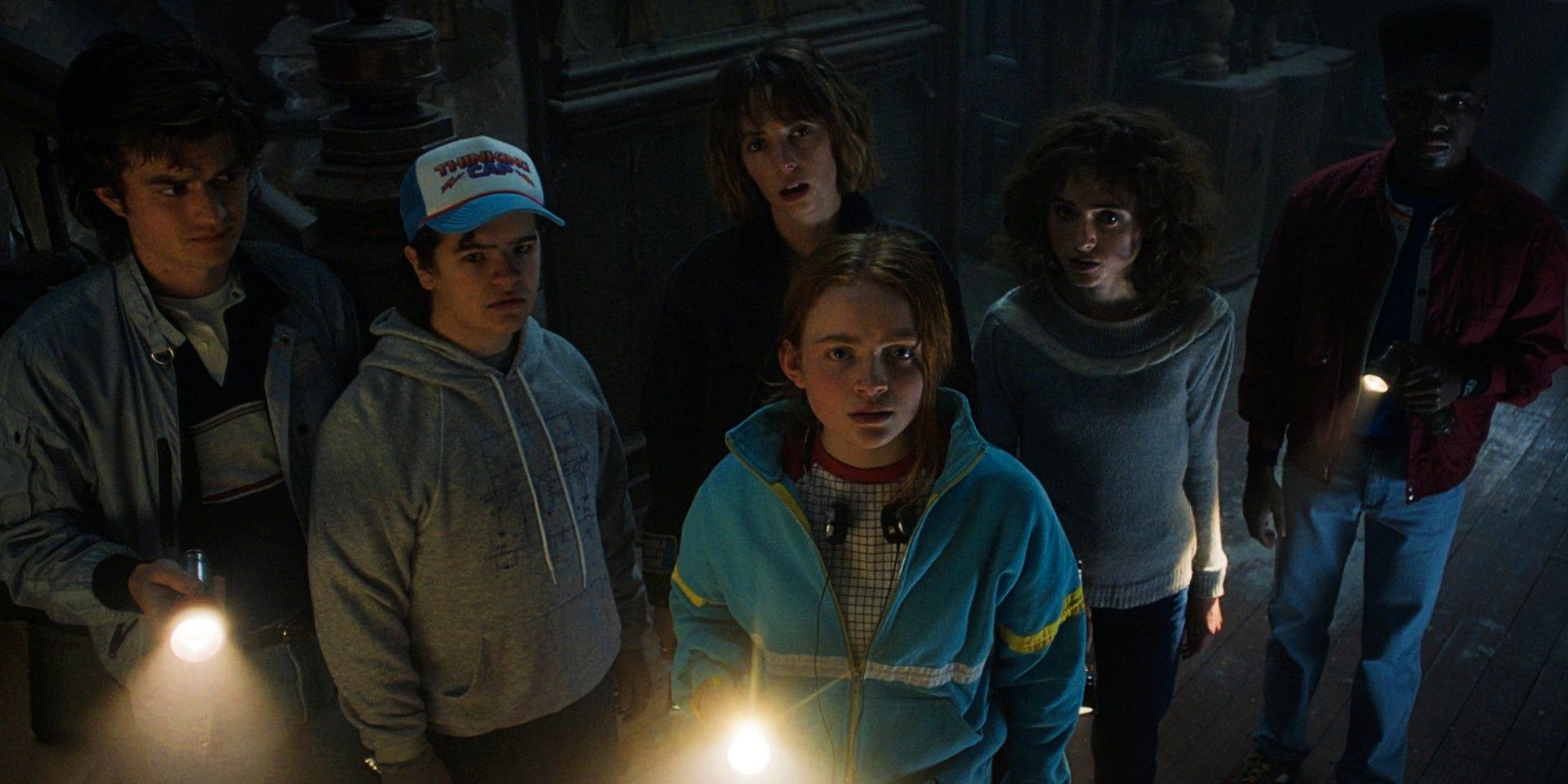 This morning Netflix released the first trailer for Netflix’s Stranger Things season 4 Vol. 1! Yes, the new season will be split into two volumes with the first half debuting on May 27th. Check out the trailer below.

Stranger Things premiered on Netflix on July 15, 2016, & is set in the 1980s in the fictional town of Hawkins, Indiana. The first season focuses on the investigation into the disappearance of Will Byers amid supernatural events occurring around the town, including the appearance of a girl with psychokinetic abilities.

It’s been six months since the Battle of Starcourt, which brought terror and destruction to Hawkins. Struggling with the aftermath, our group of friends are separated for the first time – and navigating the complexities of high school hasn’t made things any easier. In this most vulnerable time, a new and horrifying supernatural threat surfaces, presenting a gruesome mystery that, if solved, might finally put an end to the horrors of the Upside Down.