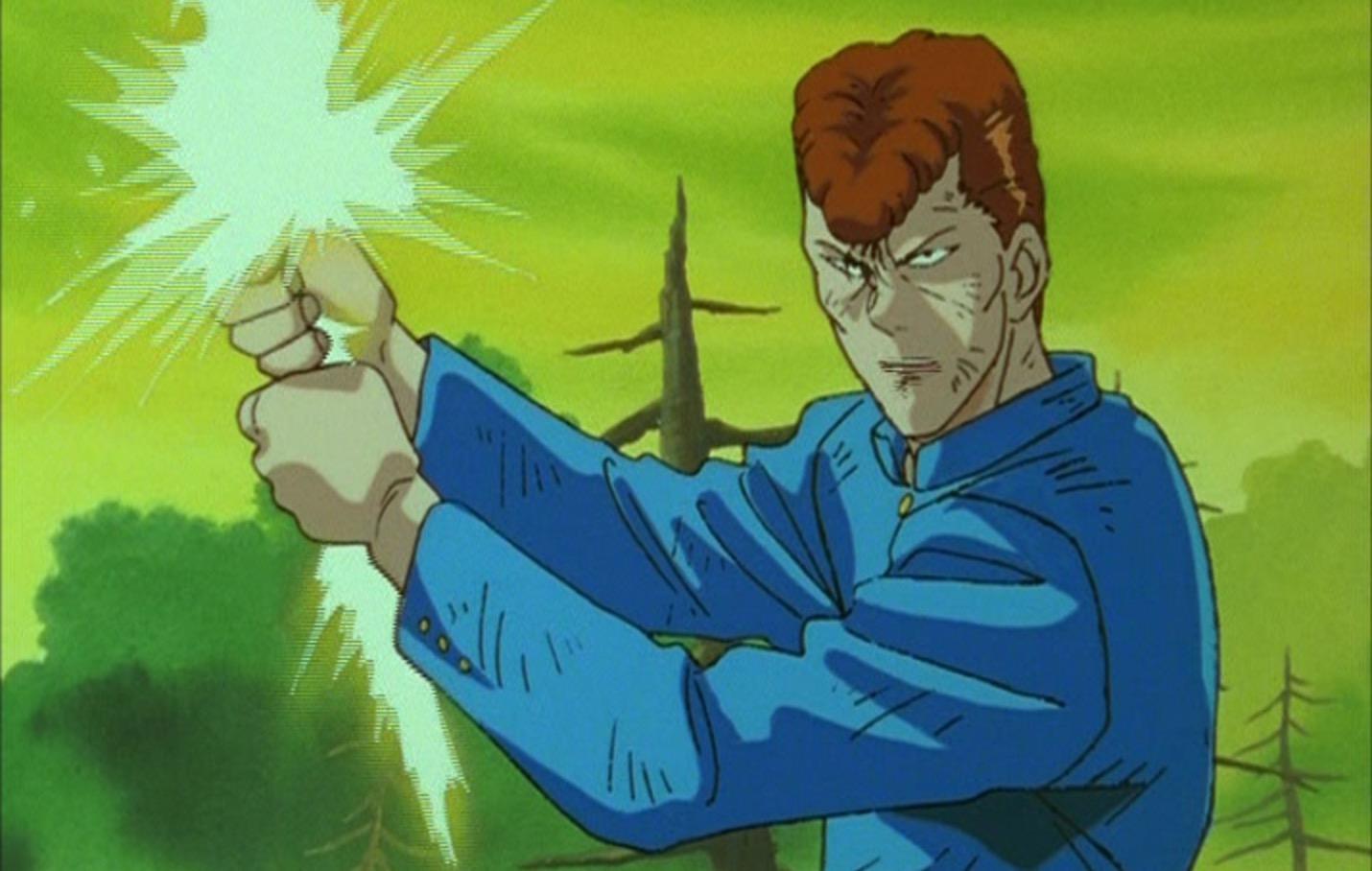 The final member of the four main protagonists in Yu Yu Hakusho is here. Shūhei Uesugi (My Boyfriend in Orange) will play Kazuma Kuwabara in Netflix’s live-action Yu Yu Hakusho series. Check out the official image below.

Uesugi will be joining Takumi Kitamura (Urameshi Yusuke), Kanata Hongō (Hie) & Jun Shison (Kurama) in the series. Kazutaka Sakamoto will executive produce the series while Sho Tsukikawa will direct it. Ryō3 Sakaguchi is the VFX supervisor.

Yu Yu Hakusho is a Japanese manga series written and illustrated by Yoshihiro Togashi. The series tells the story of Yusuke Urameshi, a teenage delinquent struck and killed by a car while attempting to save a child’s life. After several tests are presented to him by Koenma, the son of the ruler of the afterlife Underworld, Yusuke is revived and appointed the title of “Underworld Detective,” with which he must investigate various cases involving demons and apparitions in the Human World.

Next post Disney+ Reveals the Release Date for ‘Lightyear’