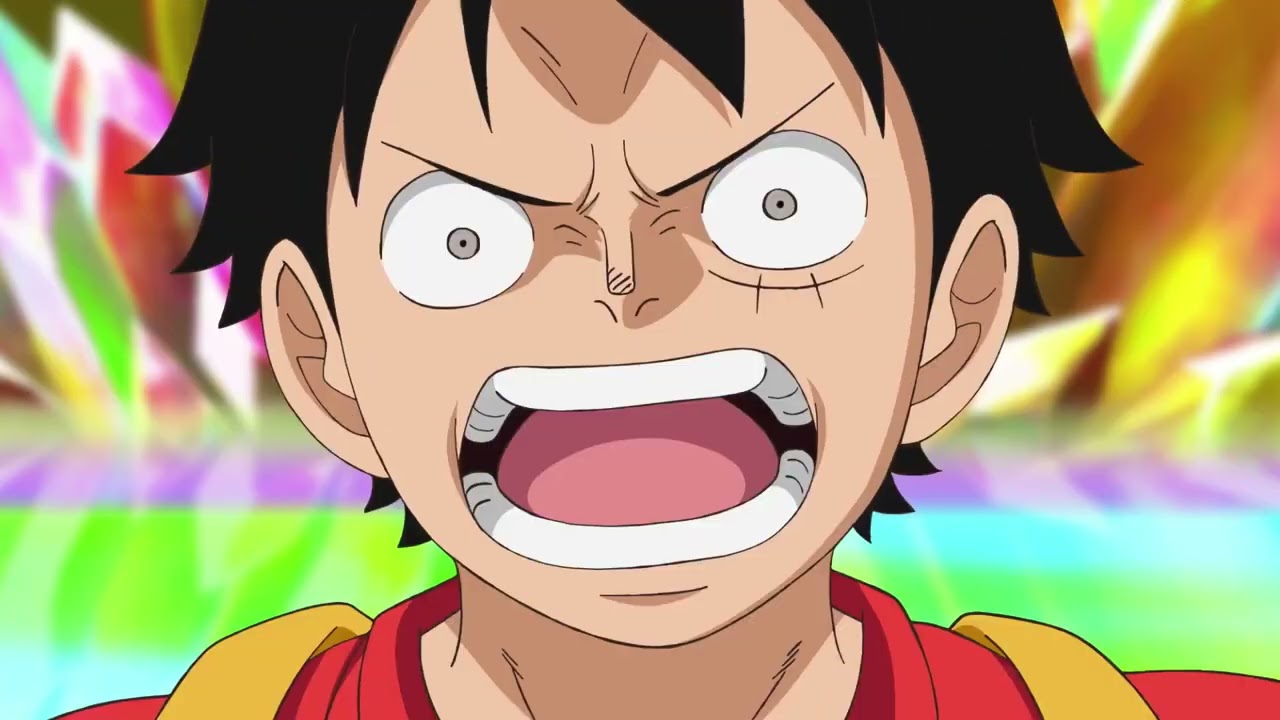 A new trailer for the upcoming One Piece Film: Red was released today. The release of the new trailer comes along with the announcement of two new cast members: Kaori Nazuka will voice Uta & Kenjiro Tsuda will voice Gordon. Ado will be the singing voice of Uta & will perform the film’s theme song “Shinjidai” (New Genesis). Check out the trailer & new poster below.

One Piece Film: Red will be directed by Gorō Taniguchi and produced by Toei Animation. This is the fifteenth feature film of the One Piece film series. The film will hit theaters in Japan on August 6, 2022.

The story takes place on an island where Uta, the world’s most popular diva, performs for the first time in public. Uta’s voice, with which she sings while hiding her true identity, has been described as “otherworldly”. As the Straw Hat crew led by Luffy, other pirates, the Navy, and fans from all over the world who enjoy her voice have arrived, Uta’s voice is heard in a new light. The curtain rises on the story with the shocking revelation that she is the “daughter” of Red-Haired Shanks.